The Glorious Past of Bangalore: 7 Historical Places to Explore Within the City 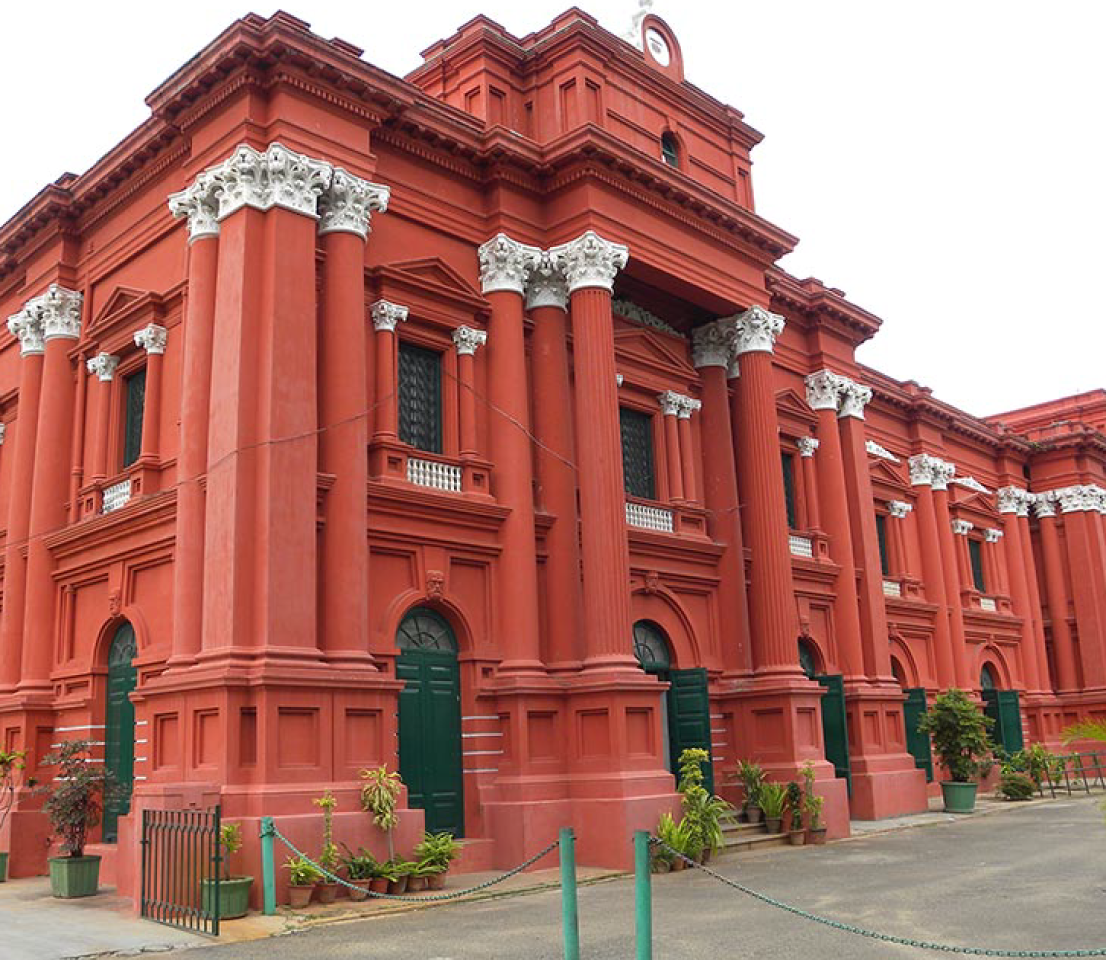 When living in an advanced city in the middle of its colossal structures the last thing you’d imagine will be the golden heritage and the historical edifices of Bangalore. To tell you the truth, Bangalore has wonderfully preserved its precious jewels from the past.

Not just the palaces and the monuments that speak of the royal days of Bengaluru. But also the bits and pieces that played a huge part in moulding the modern face of the city.

If you are a historophile, then visiting these magnificent historical monuments in Bangalore are must take look back at the Bangalore heritage and the bygone era of the dynasties like the Kadambas, Hoysalas, Chalukyas, the Vijayanagar Empire, the Mughals, and the British who together sculpted the golden heritage of Bengaluru.

Sounds intriguing, doesn't it? Then read on to know more about the historical monuments in Bangalore like the temples, palaces, and architecture.

Then here are some of the best historical places Bangalore is home for:

An elegant yet exquisite palace constructed to showcase the finest bits of Indo-Islamic architecture. Henry Irwin, a British architect, built the royal palace as a summer retreat for Sultan Fateh Ali Sahab Tipu, the ruler of the kingdom of Mysore.

The summer palace of the Tipu sultan is unlike other Indo-Islamic architectures in the country as it is adorned with intricate floral detailing, elaborated arches, pillars, and balconies to enhance the structure's royalty and richness.

The entire palace is made of teak wood and decorated with floral motifs on the walls and ceilings, creating magnificent exteriors and extravagant interiors.

The construction of this colossal structure began with Tipu's father, Hyder Ali, and was completed during Tipu's reign. This royal structure was originally a part of the Bangalore Fort. However, due to its popularity among tourists, the palace was later known as a separate entity.

On the ground floor, there is currently a small museum displaying Tipu Sultan's greatest treasures, including his crown, clothes, old coins, portraits, silver vessels, and more. The museum also houses a replica of Tipu Sultan's tiger, the original of which is housed at the Victoria and Albert Museum in London.

The Bangalore Fort is a beloved location of several history buffs due to its bygone days of glory. The Bangalore Fort was first founded as a mud fort during the reign of the Vijayanagara Empire by  Kempe Gowda. And later in 1761, the fort was rebuilt into a stone fort by Haider Ali, father of Tipu sultan.

The Bangalore fort has witnessed a lot of historical events, including the battle of the Mysore kingdom and the British. Unfortunately, 20 years after the reconstruction, the fort fell into the hands of the British which was later demolished to build schools, hospitals, and roads.

What remains of this once-powerful tipu's fortress are the Delhi gate of Bangalore and the two primary bastions. The fort premises also contain several other historical architectures like the summer palace of the tipu sultan, the fort church, and the Ganapati temple.