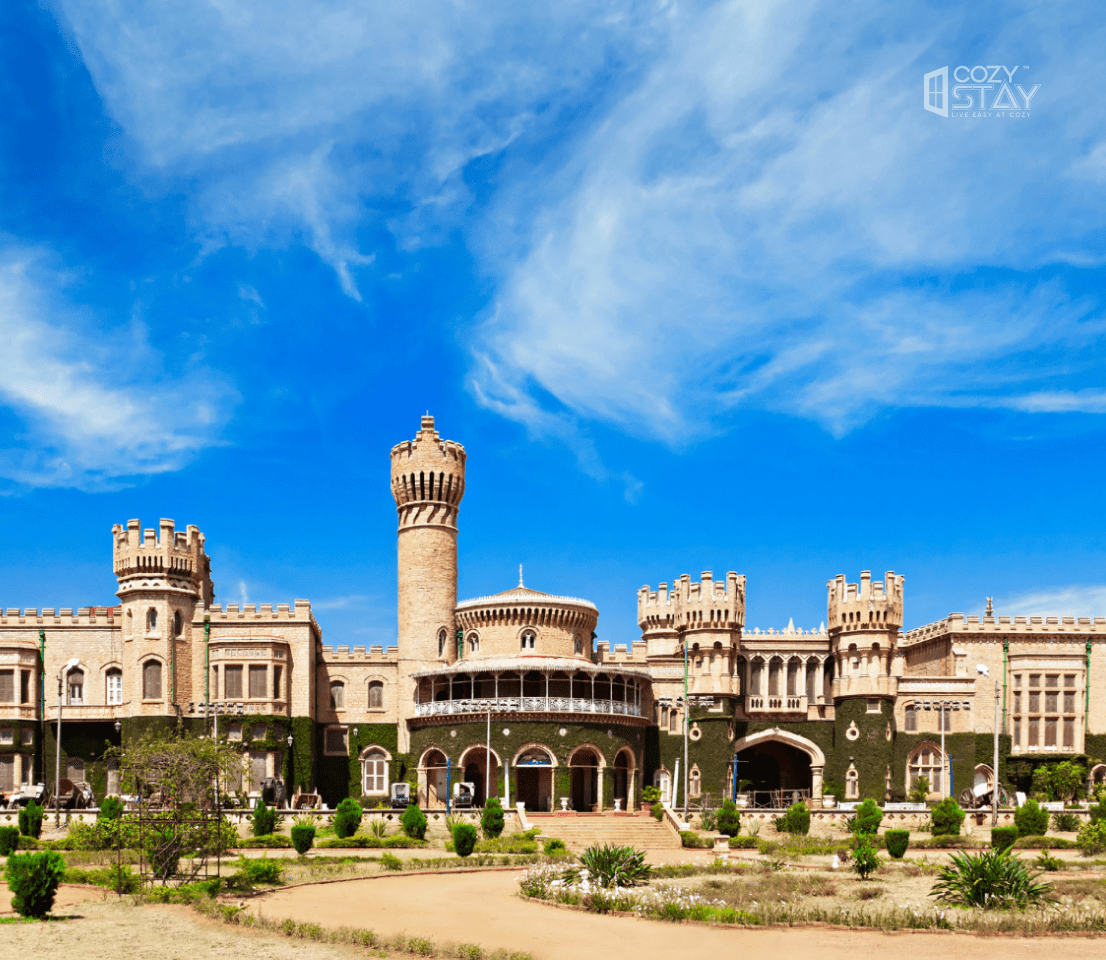 Bangalore is located in Southern India and is one of the largest in south India. Bangalore's other neighboring metropolises are Chennai and Hyderabad.?

If you live in Bangalore or want to move there or visit the city, you should feel proud. Because Bangalore has some interesting facts and awesome Bangalore tourist places on its own.

Without further ado, let's dive in.

1. A City With the Highest Altitude

Bangalore is the largest city with a high altitude, at 3000 feet above sea level. Other major cities, such as Mumbai, Chennai, and Kolkata, are closer to the sea level in nature.

Bangalore comprises 1000 temples, 400 mosques, 100 churches, three Gurudwaras, two Buddhist viharas, and even a fire temple, making it a perfect place for people of all religions.

The mud fort built by the then-ruler Kempe Gowda provided a foundation for modern Bangalore.

Bangalore city is rightfully claimed to be the capital State of Karnataka. It hosts a variety of company headquarters and is an IT hub dedicated to enhancing the future of India.

Due to its enormous growth in the IT sector and startups, Bangalore is known as the Silicon Valley of India.

Some of India's most well-known companies have their headquarters in Bangalore, including Wipro, ISRO, Infosys, and HAL.

Many experts believe that Bangalore would be the fastest developing metropolis in Asia and India between 2020 and 2024.

Bangalore is not only home to many IT firms, but also to several aerospace companies such as Hindustan Aeronautics Limited and National Aerospace Laboratories.

10. Home to the Kannada film industry

Bangalore is the seat of Kannada cinema, India's booming film industry. Several famous movies that depict enhancements in cinematic technology and expertise have come from this 'wonderful' industry.

Bangalore is called the Garden City of India because of its old trees, lovely lakes, green parks, magnificent flowers, and pleasant climate.

With many IT companies and tech-savvy citizens, Bangalore city has the largest, number of broadband connections in India.

Bangalore is the first city in India to provide free WiFi to its residents.

Bangalore was the first city in Asia to have electric lights installed in its streets.

Rava Idli, a delicious breakfast dish in south India, was invented by the Mavalli Tiffin Rooms (MTR) of Bangalore

The Major Tourist Attractions in Bangalore

Apart from these fascinating facts, Bangalore enjoys a variety of tourist attractions to attract people of all ages. Bangalore's climate, tasty dishes, shopping centers, party culture, and so on have all aroused the interest of guests from all over the world.

When visiting Bangalore, one of the best places in Bangalore to visit is Lal Bagh Botanical Garden. You might think that a botanical garden isn't worth seeing for tourism, but once you go, you'll realize otherwise. Hundreds of different plants and trees can be found in the 240-acre green garden. Some of the trees here are hundreds of years old. This garden's glasshouse is a beautiful sight. Ultimately, this is a place that can treat your eyes while also rejuvenating your mind.

It's not just one street; there are several. This shopping center has everything you need, from spices to jewelry to handmade items to the 'finest' fabrics. Instead of returning empty-handed from Bangalore, consider paying a visit to Commercial Street.

The landmark of Bangalore is Vidhana Soudha, India's largest state legislative building. This location is worth seeing for its architectural brilliance. It is situated in Cubbon Park, surrounded by grass and trees, pleasant for morning and evening walks.

Bangalore city has many mouthwatering dishes on its own, as well as a variety of dishes with different flavors. The best dishes to try in Bangalore restaurants are

Bangalore has a great party culture due to a large number of IT employees and students from all over the country who reside here. Bangalore has a lot of places to dance and get rid of the stress in your head.

We Indians love cricket, and we greatly enjoy high-scoring matches. And the Chinnaswamy Cricket Stadium is the best place to watch exciting matches because it is designed for high-scoring encounters. Some of the best knocks have been played on this batting-friendly pitch, including Rohit Sharma's first ODI double century against Australia.

The home of the team Royal Challengers Bangalore, led by modern-day great Virat Kohli, and featuring iconic star AB Devilliers, Chinnaswamy stadium is the best place to watch these legends play together.

Bangalore is a fun-filled city with people from all over the country living here. The towering IT buildings provide numerous job opportunities and a pleasant climate along with green nature makes the city a perfect place to live.

Yes, the green city of India is also the IT capital of the country.

Call of the Wild - Wildlife Tours Around Bangalore 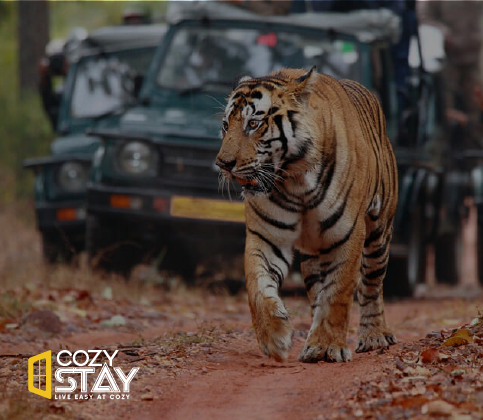 Bangalore is a place that is popular for its luxuries, plethora of opportunities, famous pubs and a…

Team’s Day Out - Best Team Out Places Near Bangalore 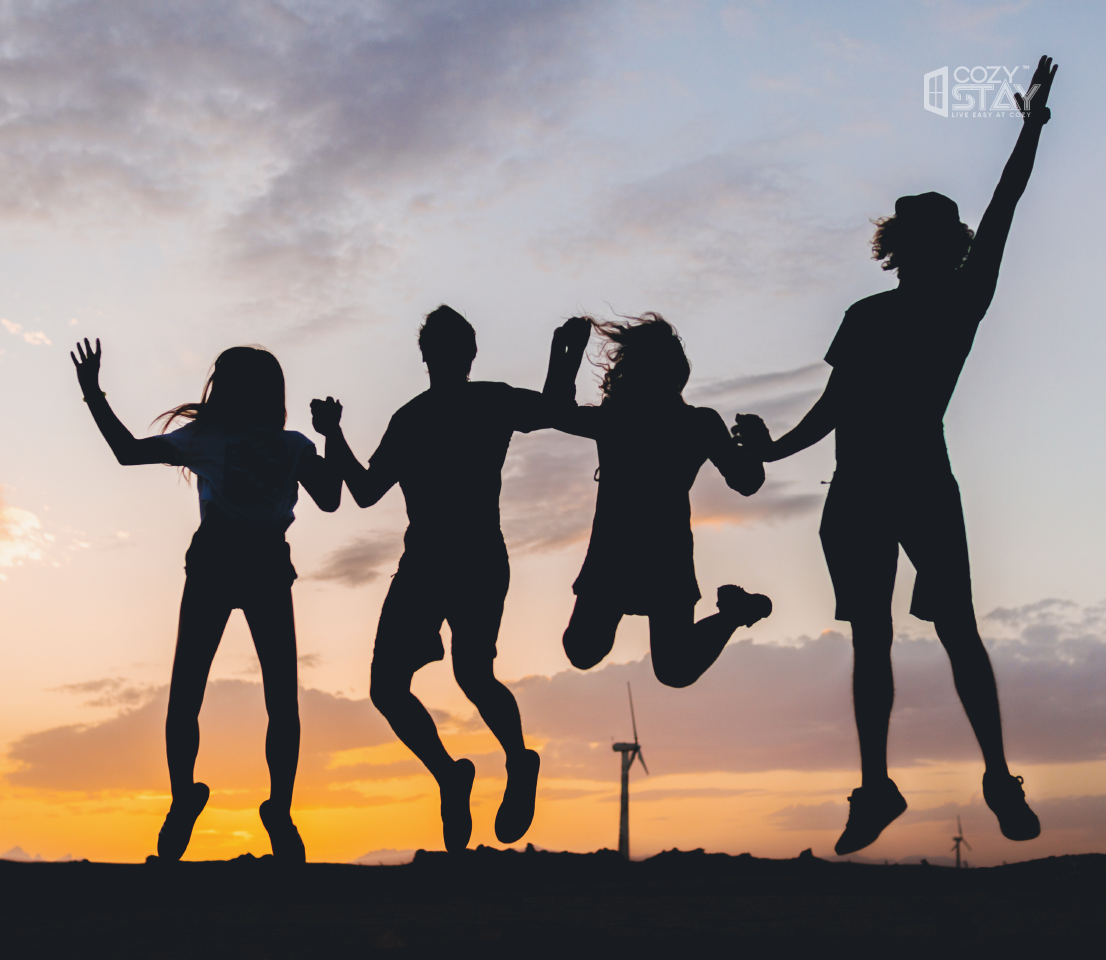 A wise person once said, "When you love what you do, you never work a day in your life". We feel th…

An Amazing Monsoon - Best places to visit in Karnataka 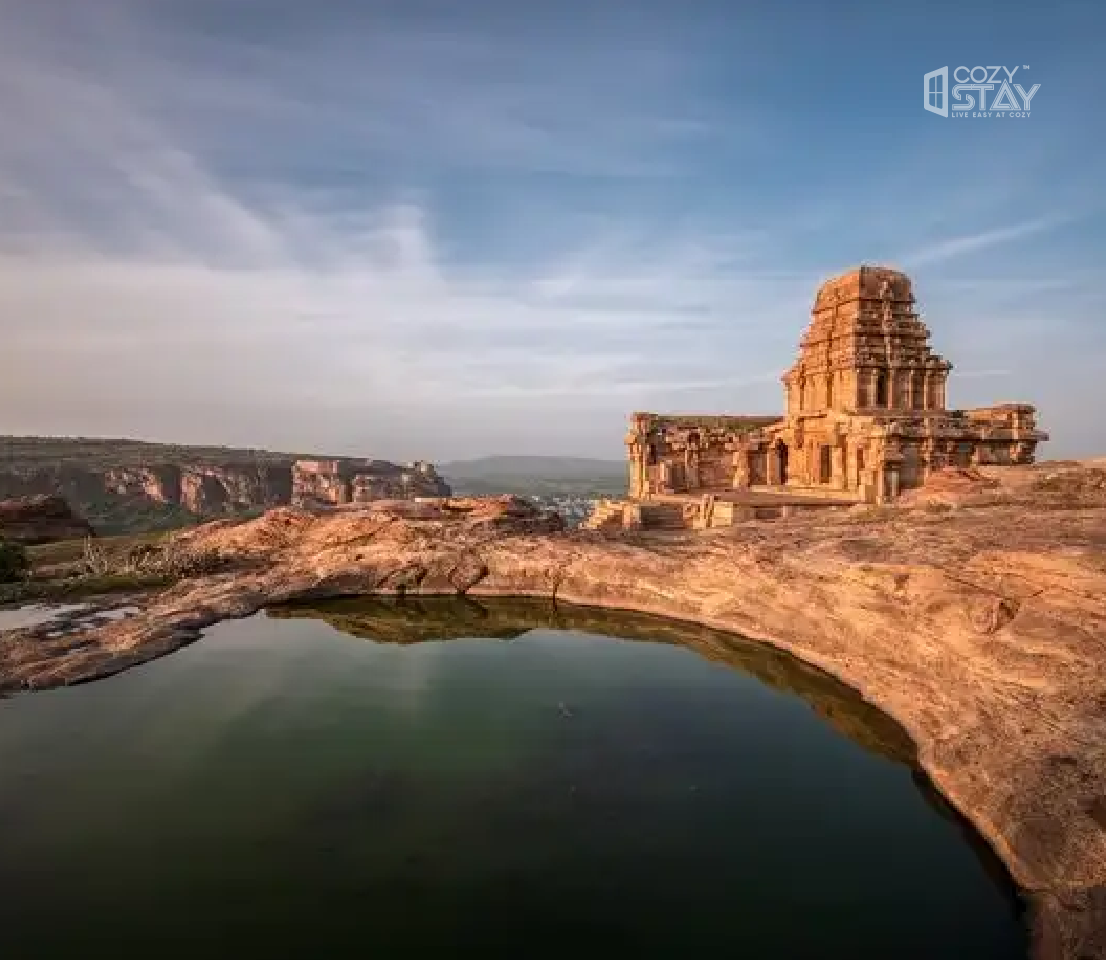 South India is quite beautiful from the perspective of a tourist and the reason for that, we believ… 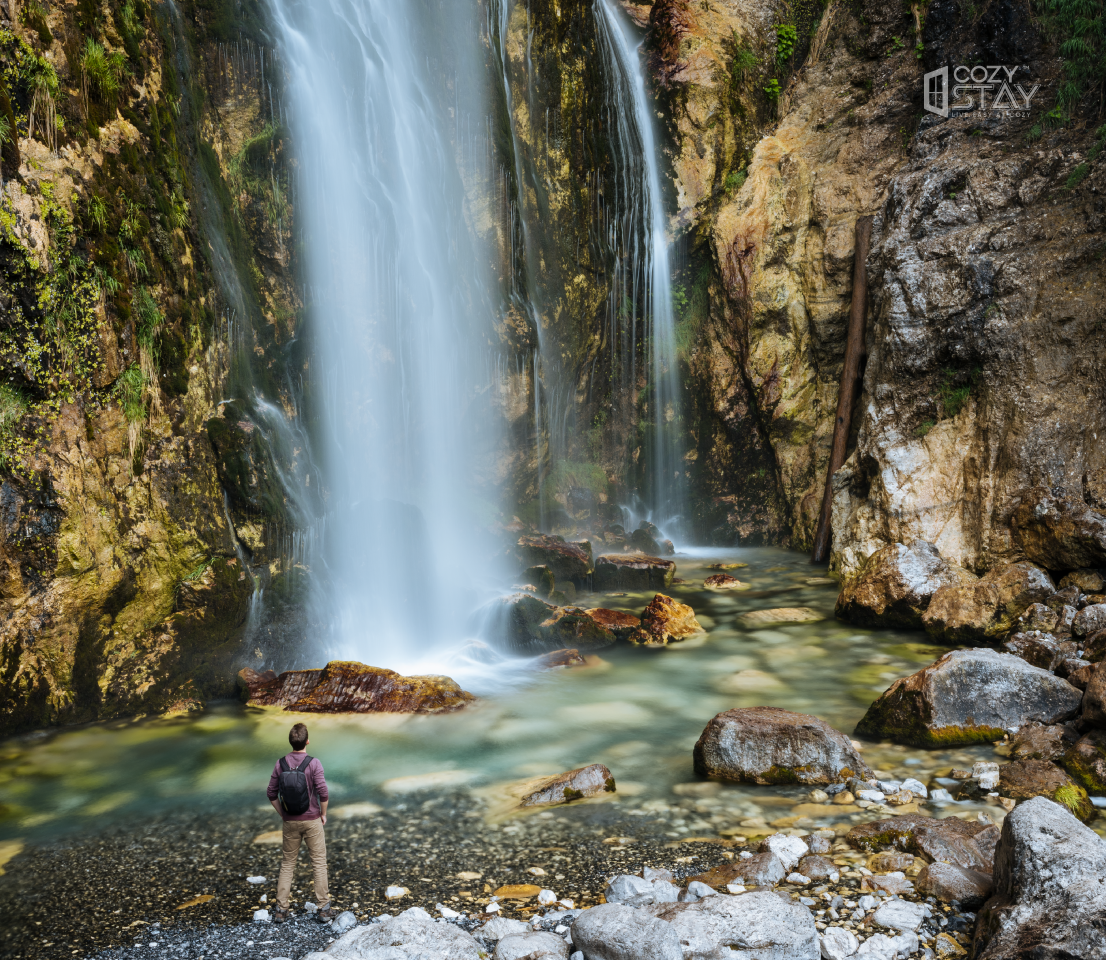 Waterfalls are one such thing that needs to be experienced. It can't be seen in pictures or video, …