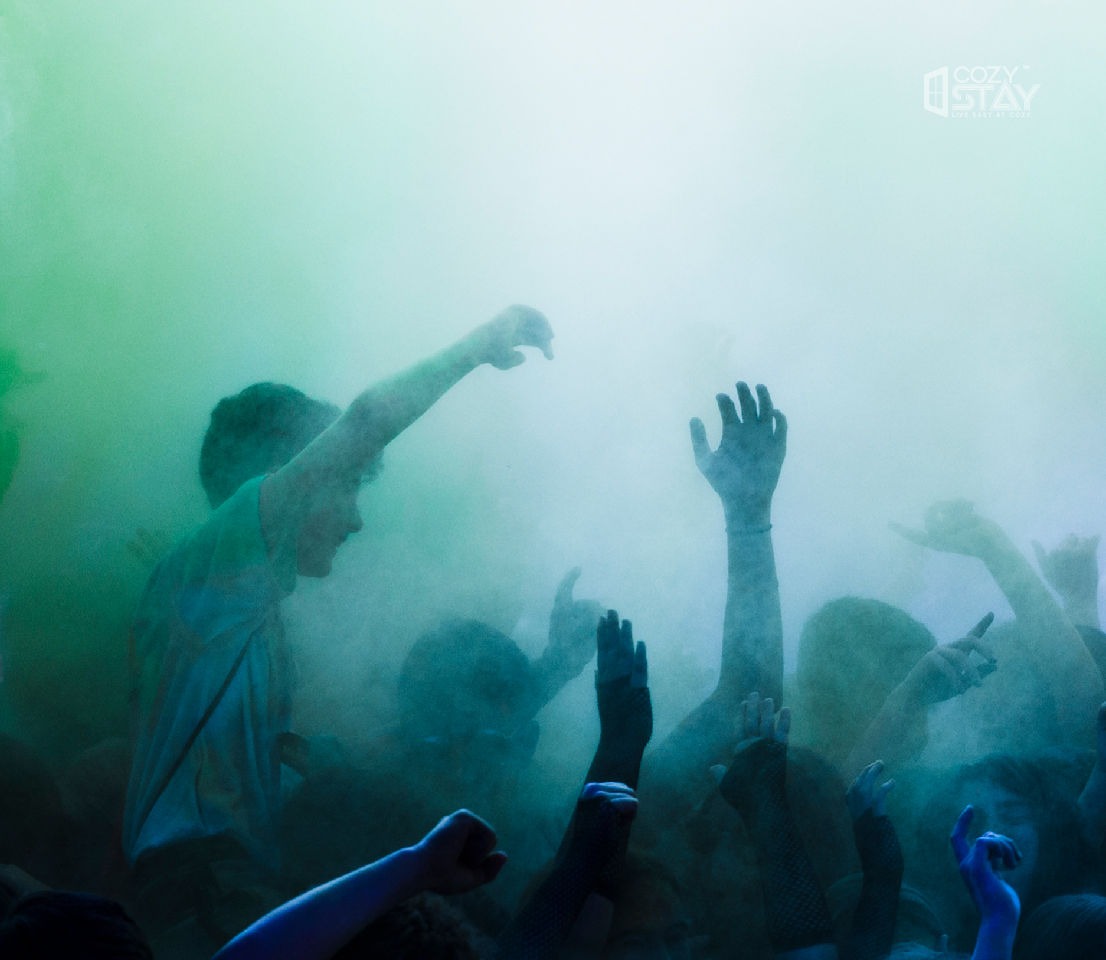 It's that time of year again. Celebrating Holi has become a thing of beauty amongst the Indian populace and leaves the nation in a rather festive mood. Smearing colour over your comprades drinking different varieties of delicious beverages and eating sweets prepared for the sole occasion of Holi is something that everyone loves and craves.

However, do you actually know the reason why Holi is celebrated?

We say it's the festival of colours, a new beginning to a new age but, there is something even more. Neither did I know what the legend was behind this, so I would like to take you down historical lanes to understand what led to the practice of Holi.

The Legend of Holi:

According to the Bhagavata Purana, King Hiranyakashipu who was referred to as the king of demonic Asuras, was said to have immense strength and could not be killed by neither a man nor an animal, grew restless and arrogant and started demanding that everybody should worship him as a God.

However, the King's next of Kin, his son, Prahalad disagreed and chose to remain devoted to Lord Vishnu. The king was furious and had no choice but to subjugate his son to rigorous and cruel punishments. Finally, Holika, the King's sister had tricked him into sitting on a pyre with her. While Holika protected herself with a cloak, Prahlada remained exposed. As the fire blazed and began to erupt, the cloak flew from Holika's body and encased Prahlada thus saving his life.

Later on, Vishnu appeared in the avatar of Narasimha, a half-man and half-lion symbiote, and killed the King. This is why Holi begins with the Holika bonfire which is a testament to the end of evil and its reign of terror.

Well, for people who are new to the concept of Holi or don't know the entirety of the festival, this is how the celebration usually takes place.

India is a multi traditional landscape, and so different regions in India observe the celebration of Holi through different customers. In West Bengal and Assam, Holi is known as Basanta Utsav or Spring Festival.

The Holi that is celebrated in a specific region of Uttar Pradesh is quite interesting. Its called Lathmar Holi and is celebrated in Barsana, a town near Mathura and evidently, during this festival women beat up men with sticks, as those on the sidelines support them and say religious Hymns.

As someone who's lived in Maharashtra for several years, I could definitely say that the form of Holi celebrated there is one of a kind. The festival is called Matki Phod or simply 'breaking the pot'. In this form of Holi, men climb on top of each other to form a human pyramid up to the height from which pot buttermilk is hung. The aim is to break the pot and begin the journey of Holi.

The customs and rituals vary all across India but the whole country is united in the spirit of celebrating the festival of colours.

That was quite informative huh?

Some stories that our grandparents say and impart on us stick with us until the end of time. So through this blog, we want to give you a 'Grandmas point of view' guide to enjoying this Holi. Let's begin.