10 Best Tech Parks in Bangalore 2022 for IT Professionals 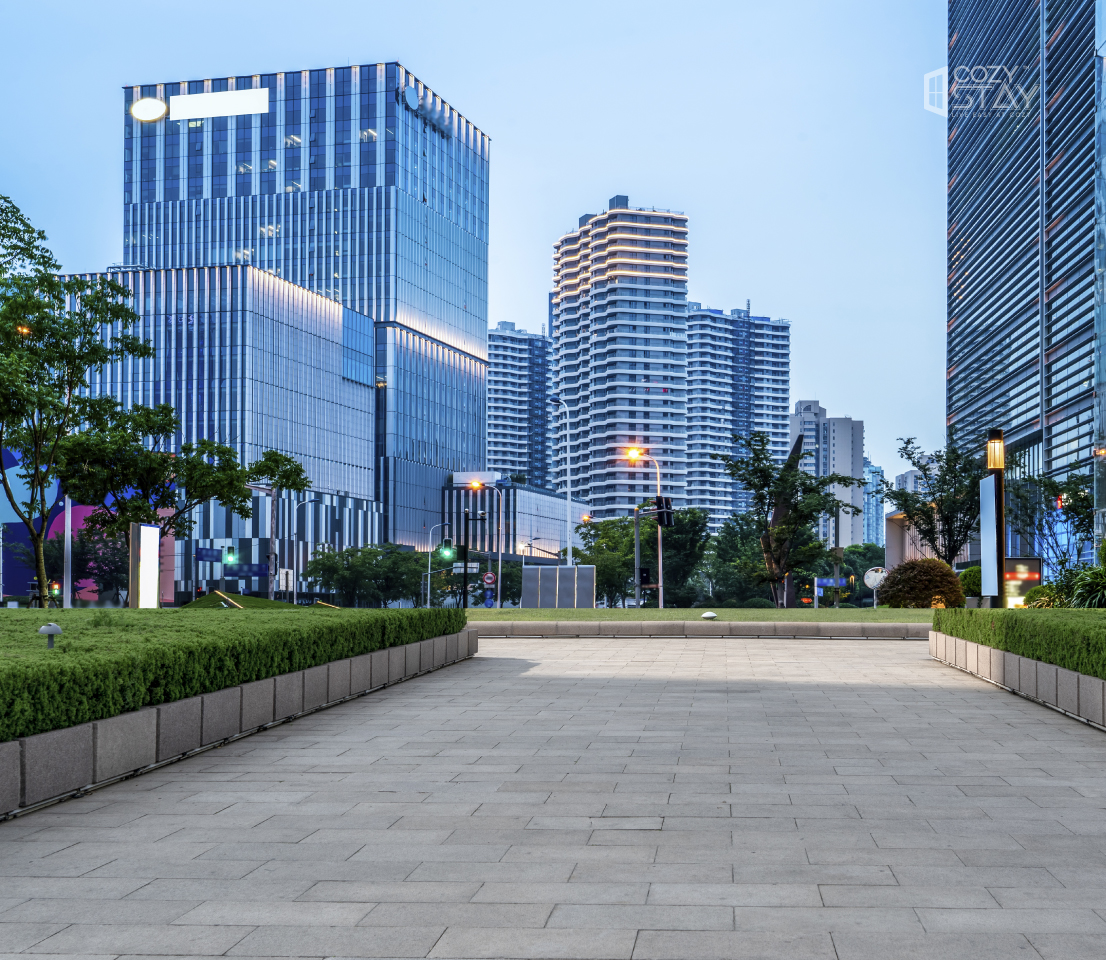 Consider a well-designed campus with tall buildings, thousands of people from all over the country, large food zones, fun and play spaces, and hundreds of companies. Yes, we are referring to IT Parks, specifically IT Parks in Bangalore.

Working in an IT park is a dream for all employees, and we know you do as well. If so, Bangalore is the place to be, as it is India's IT capital, with nearly 67,000 IT companies and amazing tech parks housing some of the biggest companies.

Here are the 10 best IT parks in Bangalore to consider working.

ITPL is one of the first tech parks built in Bangalore during the IT boom. The ITPL is a joint venture between the governments of India and Singapore. It is 18 kilometers away from Whitefield. The ITPL has ten tech buildings with the latest infrastructure and many global companies such as General Motors, IBM, Moving Picture Company, Airtel, Vodafone, and numerous medium and small businesses.

The RMZ Infinity is one of Bangalore's most well-known technology parks. It is located on Old Madras Road. The major attraction of RMZ infinity is that Google has its workplace here.  It also has many other multinational companies and some of the best startups in the country.

It has a fantastic atmosphere that will impress you, as well as an oval concourse area. There are numerous good places to stay nearby to make the stay more convenient for the workforce.

Manyata Tech Park is one of Bangalore's best and largest tech parks, with a perfect ambiance and advanced infrastructure. There is a rooftop football field. The campus is built on 110 acres and is home to some of the best companies in the world, including cognizant, IBM, and others.

A lake at the entrance and unique architecture make Bagmane one of Bangalore's best IT hubs. It shares boundaries with Hindustan Aeronautics Limited (HAL) and The Defense Research and Development Organization (DRDO).

Bagamane Techpark houses a shopping mall and some of the most well-known IT companies. Boeing India Pvt. Ltd., Oracle, HP, Lenovo, and LinkedIn are among the prestigious companies located in Bagamen Park.

The electronic city spans 800 acres and is divided into four phases; It is one of India's largest IT parks. The electronic city was created by KEONICS (Karnataka State Electronics Development Corporation) and houses the headquarters of major corporations such as Infosys, Wipro, TCS, HCL, and Tech Mahindra.

Aside from businesses, some of India's top institutions, such as IIIT, are also located here.

Prestige tech parks can be found in various locations, including Marathahalli, the outer ring road, and Sarjapur. The tech parks have some of the best company offices, ideal for IT firms. Prestige Tech Park is home to Adobe, Bosch, and Oracle companies.

The brigade tech park, which is home to companies such as Goldman Sachs, TCS and General Motors, is one of the best tech parks in Bangalore. The tech park offers a variety of amenities such as spacious buildings, shopping and fitness centers, and food and beverages. Brigade Tech Park is one of the buildings where many young employees enjoy working.